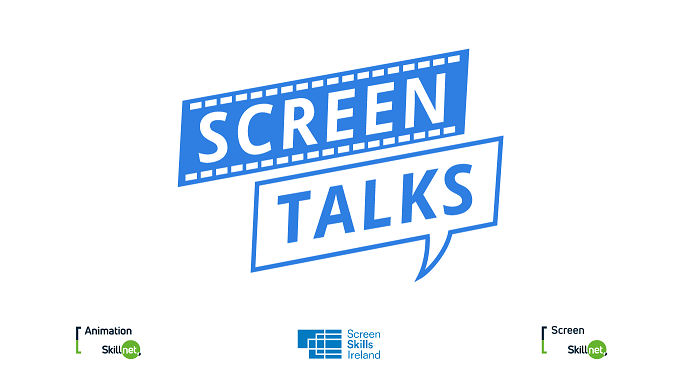 Screen Talks is a series of webinars delivered by industry experts on a broad array of sector-related topics. Animation Skillnet, Screen Skillnet and Screen Skills Ireland are pleased to announce the seventh webinar in the series, which will be delivered by producer Don Hahn at 5pm onThursday 30th April.

If you would like to join us for this free webinar, please register via this link.

Don Hahn has produced some of the most most successful animated films in recent history, including The Lion King and Beauty and the Beast, the first animated film to be nominated for the Oscar for Best Picture. His other films include The Hunchback of Notre Dame, Atlantis: The Lost Empire, The Little Matchgirl (for which he earned his second Oscar nomination), Maleficent, and Tim Burton’s Frankenweenie, as well as the Disneyn feature films Earth, Oceans, African Cats, and Chimpanzee.