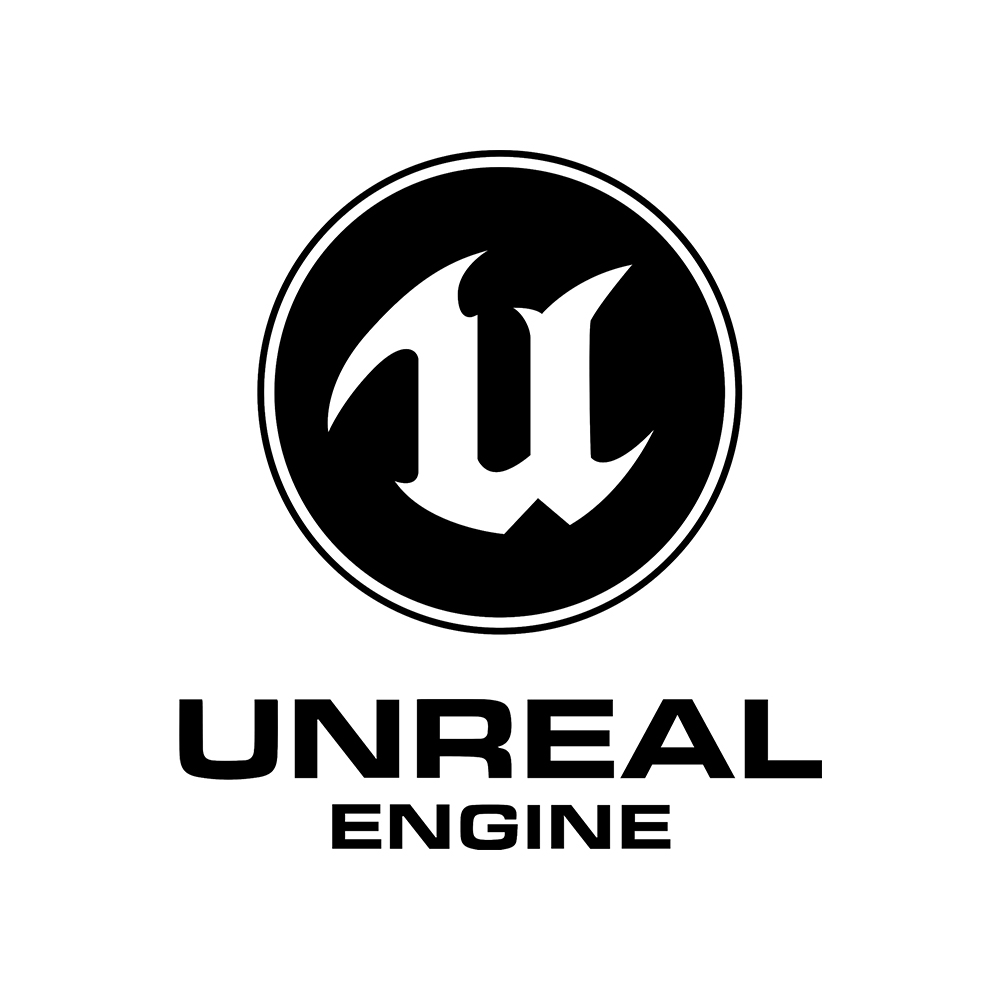 Animation Skillnet and Screen Skills Ireland are pleased to present this talk in association with Epic Games. This event is offered free of charge to support the Irish creative screen industries impacted by the ongoing situation with COVID-19.

About the event: This talk will examine the uses of game-engine technology in Film, Animation, TV and New Media with a strong focus on all things virtual production.

Founded in 1991, Epic Games is the creator of Fortnite, Unreal, Gears of War, Shadow Complex, and the Infinity Blade series of games.

Unreal Engine is freely available at unrealengine.com. For the very latest on the studio, check out @EpicGames.

Mark started his professional life as an architect in Ireland, but his interest in art and technology led him on a winding career path. Returning to study animation, he moved to the UK to work with Codemasters games. A move to Australia led from a role as a Technical ArtManger with Transmission Games, then becoming a lecturer in Melbourne’s leading universities including RMIT, Kangan, NMIT, and Victoria University.

A meeting at GDC inspired him to become an industry trainer. In recent years he has contributed materials to Pixar’s RenderMan group and Pluralsight.

He moved to Vancouver as a trainer with DNeg, on projects such as Bladerunner2049. Then back to the UK for a similar role in ILM, on projects including StarWars and Marvel Franchises.His Education Partner Manager role at Epic allows him to bring together his previous experience in empowering educators to prepare their students for the future of interactive media.

Ben has over a decade of experience within the film and entertainment industry. He spent five years at the helm of Andy Serkis’ The Imaginarium Studios, where he was responsible for the performance capture service business. His various credits include District 9, Star Wars: The Force Awakens, Splinter Cell: Blacklist and Star Citizen. He was instrumental in bringing to life the creative technology in The Tempest with the Royal Shakespeare Company, in which the character Ariel was a live avatar on stage, rendered in real-time in Unreal engine.

Ben joined Epic Games in 2017 to focus on the ever-expanding use of Unreal Engine in the world of media and entertainment.

Alistair Thompson is the Head of Epic’s London Innovation Lab. Based in Fitzrovia, the Lab is a hub for the creative community, helping customers to generate benchmark real-time content and solutions using Epic Games’ Unreal Engine software.

Prior to Epic, Alistair worked at renowned global content creation studio, The Mill. He was Managing Director of The Mill NY before moving back to the UK in a global role as EVP, focusing on developing products, workflows and tech-based projects, especially for the automotive industry.

How to attend: Please register for this event using the link below before Sunday 7th of June at 10pm