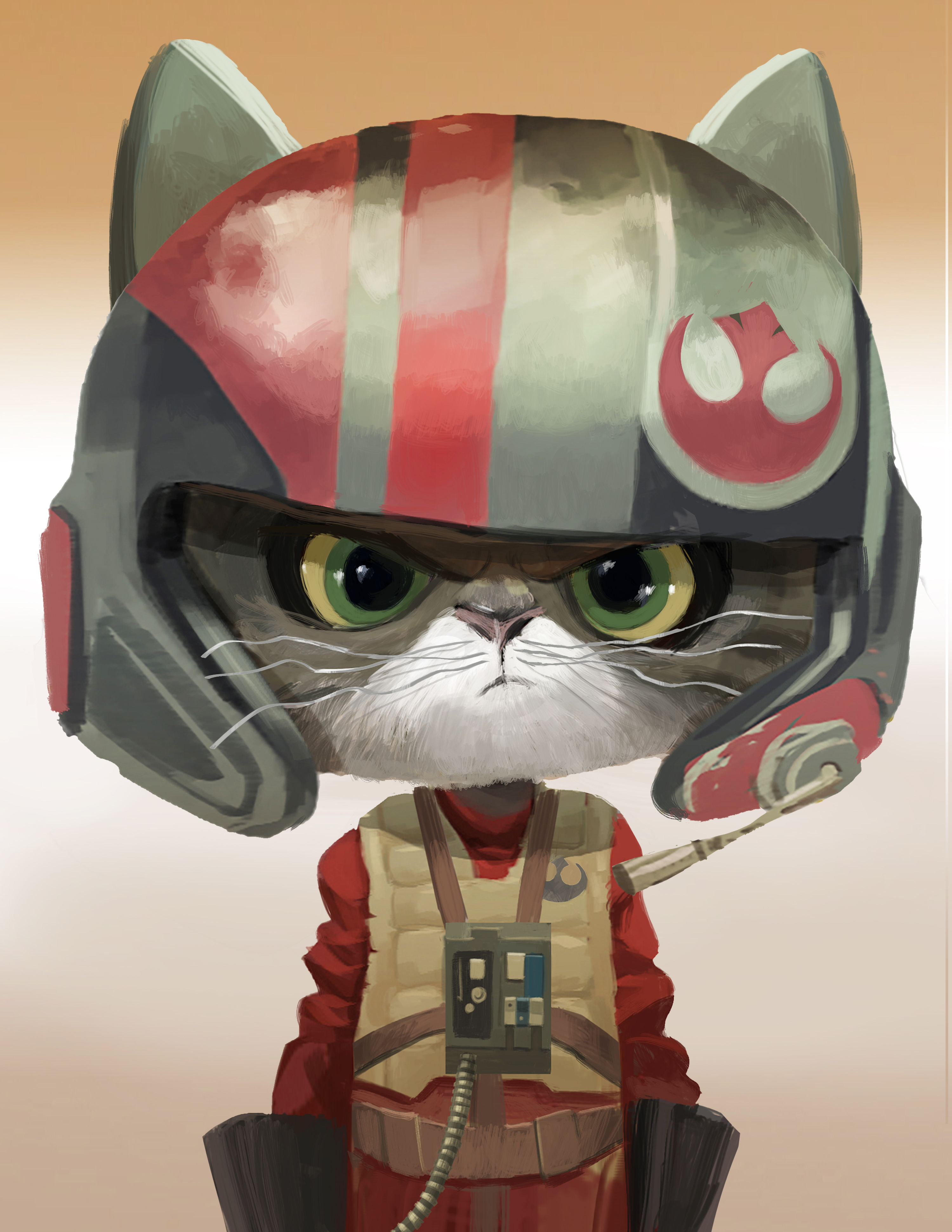 In this masterclass, John will offer a live demonstration of the skills he has learned from his 20 years + experience across feature film and television animation creating either concept art, visual development or storyboards, for Pixar, Walt Disney, Warner Brothers and other animation studios. as well as sharing his personal journey into animation, his experience of the industry in the USA and a case study on some of his past work.

Biography
John Nevarez has been an artist within the animation industry for over 22 years. First working at Disney Television as a storyboard revisionist and storyboard artist on such shows as Pepper Ann and Kim Possible, where he then transitioned over as a designer for DisneyToons, where he worked on Tinkerbell, Kronk’s New Groove and Brother Bear 2. For 5 years, John worked at Pixar Animation Studios where he provided designs for Cars 2, Monster’s University, Inside Out and Coco. John also worked for Rovio Animation for the Angry Birds Movie and provided  design work for Google’s Spotlight Stories for the Pearl short. John provided storyboards for the Promotions group for Illumination Entertainment for their feature “The Secret Life of Pets“. John has been an Art Director for Duncan Studios and has worked at Sony Pictures Animation providing both story and art for numerous features such as the Emoji Movie and Spider-Man:Into The SpiderVerse. He’s provided storyboards for Locksmith Animation for their first feature and he’s now currently doing design and story moments for the upcoming Warner Bros. Feature Animation for the Scooby Movie.

Date & Times: Wednesday 9th of October from 2pm to 5pm

Please note that places on this course are limited and will be allocated on a first come first served basis.

Tuesday 8th of October at 12pm

Coordinator Author
This course does not have any sections.