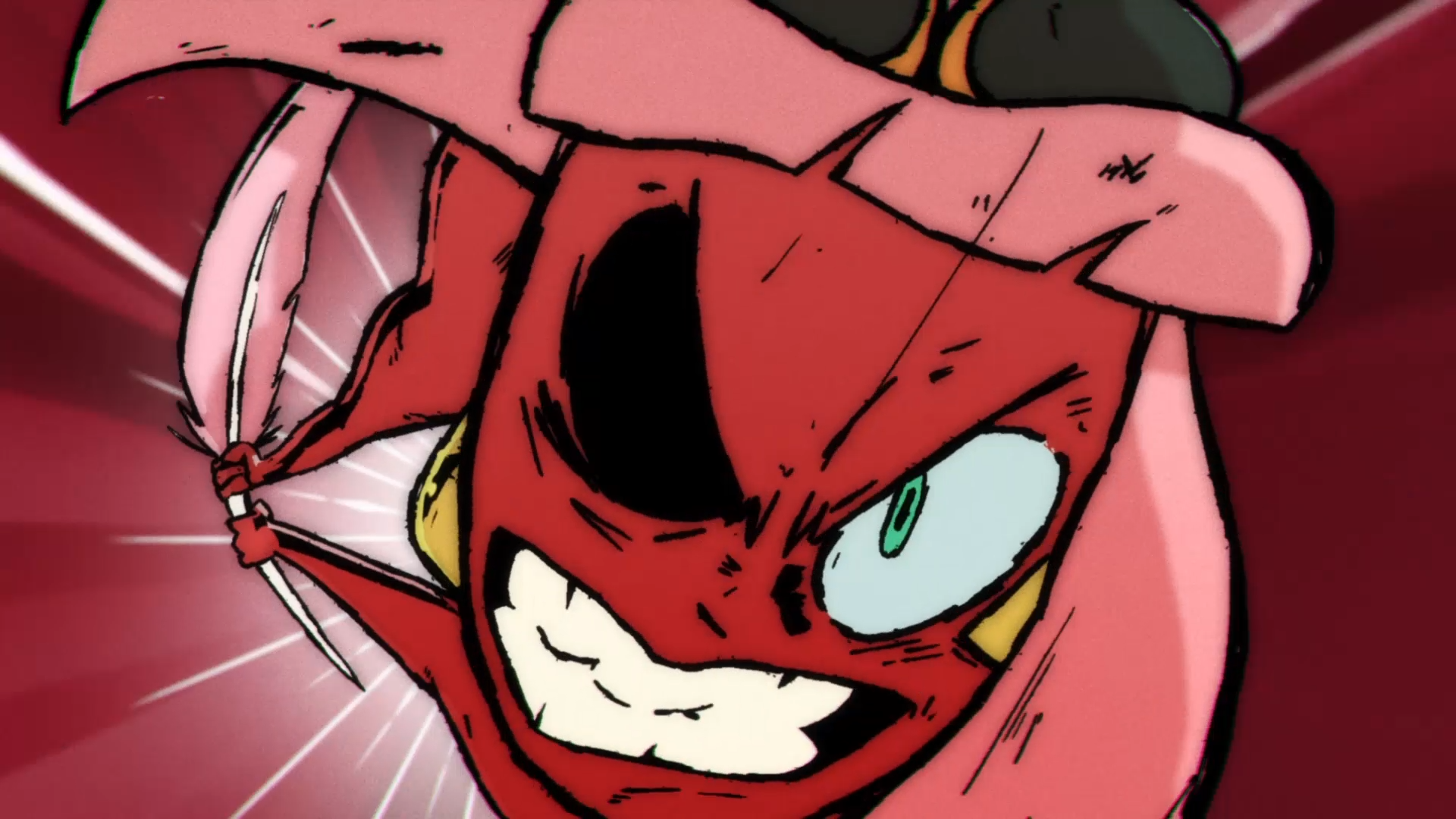 The Animation Studio Lab aims to develop the specialist skill set of graduates by teaming them up with an up-and-coming animation director to produce a short film.

Applicants can nominate one of four specialist areas within Animation production when applying:

Successful participants will receive specialist training in their chosen area and they will be guided through a real world animation production scenario. Participants will work as part of a production team to deliver the short film.

The Animation Studio Lab is not attached to any studio and is designed to deliver specialist training in a real world environment.

Last year’s programme involved 13 participants, many of which moved into employment for their specialist roles within the industry, using the work they produced on ‘Agony Ant’ as key portfolio pieces. The completed short was screened in Ireland and Internationally and continues to do well online.

The programme is open to graduates and returners aiming to develop specialist skills in the 2D animation pipeline.

Cliona Noonan is an Irish animator, filmmaker, and a recent animation graduate of The National Film School at IADT Dun Laoghaire. Her graduation film ‘Tuna’ has screened at festivals in Ireland and internationally.

Sean Cunningham graduated from BCFE in 2016 with a BA in Animation.  He went on to freelance under this name ‘Paperbag Animator’ and direct and animate on several short films and music videos.  In 2019 Sean co-founded Studio Meala after directing the first Animation Studio Lab project, Agony Ant.

India is a Dublin based animator specializing in 2d hand-drawn animation. She starting off her career working with well known Irish studios such as Boulder and Brown Bag, before branching out into freelancing. Since then she has worked as an animator/director at Knights of the Light Table, most recently directing the hit music video to Starlight Brigade. She has a background in education, having previously taught animation fulltime as well as in masterclasses. Her focus is on storytelling and pushing the look of animation by experimenting with different styles and toolsets.

His other credits include Fosters Home For Imaginary Friends and The Amazing World of Gumball for Cartoon Network, Randy Cunningham Ninth Grade Ninja and Wander Over Yonder for Disney and El Tigre for Nickelodeon.

Patrick O’Callaghan is an animation industry professional with over 10 years experience with over half of those working in storyboarding, he has worked as a Storyboard Artist for studios such Boulder Media, Treehouse Republic, Telegael, Kavaleer, Geronimo, Ink & Light and Geronimo/Monster amongst others. He regularly gives talks regarding animation and visual storytelling.

Oisín Reynolds is a senior compositor with 3 years experience in the animation industry in Dublin. He has worked on shows such as “The Adventures of Young Marco Polo”, Warner brothers “Dorothy and the Wizard of Oz”, Hasbro’s “Littlest Pet Shop World Tour” available on Netflix and “Micronauts” release date TBC. Some of his accolades are “Best Overall Production” and in Fingal Film Festival 2012 he was awarded “Best Animation”. In his spare time he is a keen cyclist and holds the rank of Black Tag in Tae Kwon Do.

There is no fee for this programme.

Participants are required to attend set workshops, tutoring and coaching sessions, with the remaining time set for studio practice.

Interested applicants should upload a CV Link or LinkedIn link (which specifies their main area of interest from Storyboarding; Animation; Art and Backgrounds; and Compositing) and showreel/portfolio link by following the instructions on the link below: