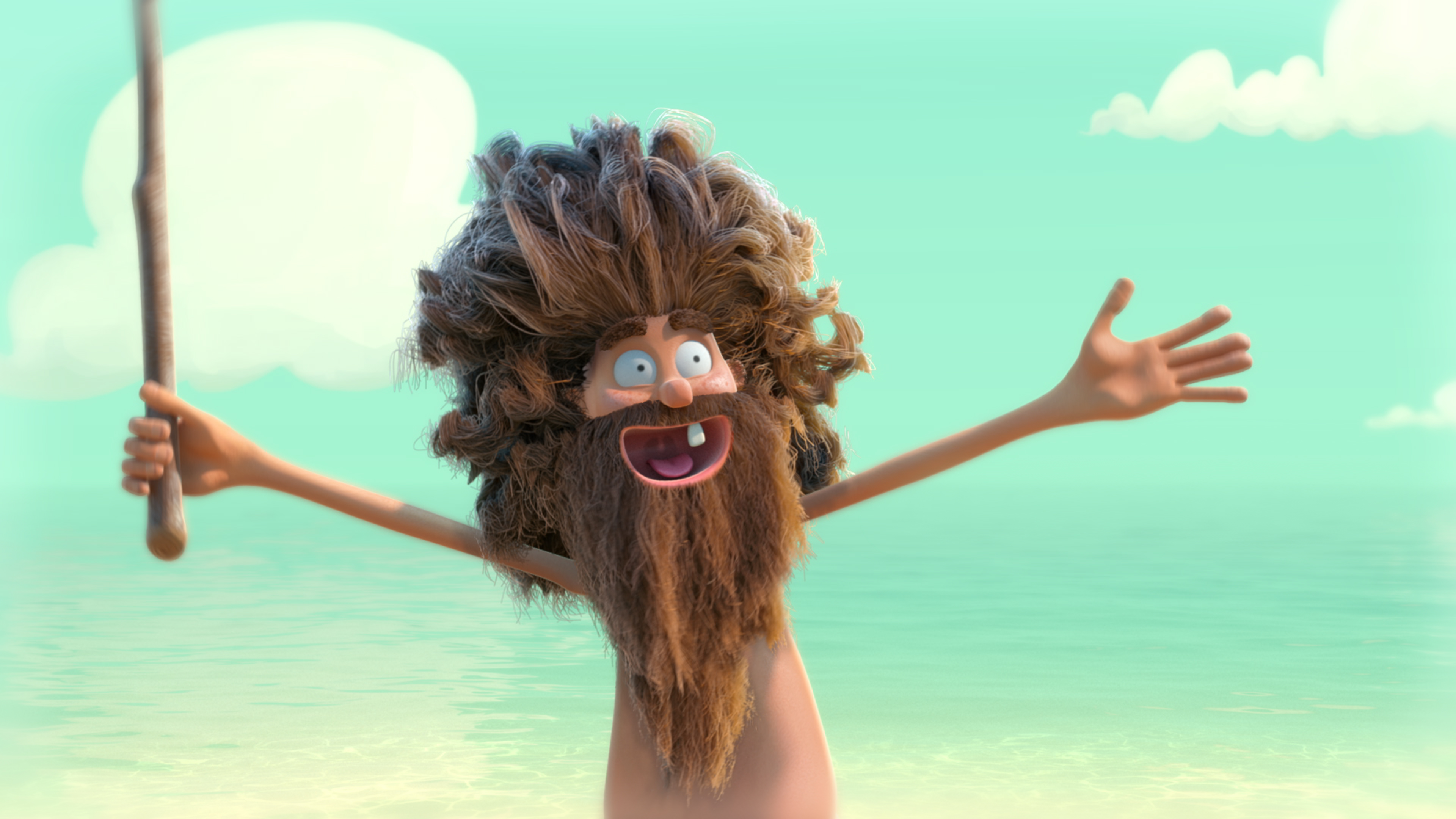 To coincide with the launch of the Graduate Traineeship Programme for the Irish Animation and VFX sectors there will be a two day symposium packed full of exciting talks and masterclasses in the area of animation and VFX which will take place in the Morrison Hotel Dublin on Friday 20th and Saturday 21st of October.

The Graduate Traineeship Programme 2017/18 will take place over a six month period and is targeted at developing skills and talent in the Irish animation and VFX sector. The programme will involve a mix of on-the-job training/mentoring as well as additional specialist training/mentoring delivered through Animation Skillnet and Screen Training Ireland. The participating trainees will receive tailored training as well as specialist skills development in their assigned host studios. Past participating studios include Cartoon Saloon, Brown Bag Films, Boulder Media, JAM Media, Screen Scene VFX and Windmill Lane VFX.

In addition, Screen Training Ireland and Animation Skillnet will be revealing details of an international mentoring fund designed to offer animation and VFX practitioners at all levels access to local and international talent in order to build customised, structured mentoring supports in the industry.

Gareth Lee, Manager of Animation Skillnet, said: “It’s great to be launching the third iteration of the highly successful VFX and Animation Graduate Traineeship Programme with a Symposium featuring outstanding International and Irish speakers from the world of Animation and VFX. The Traineeship Programme has played a significant role in addressing skills gaps in Ireland over the last few years, while the Symposium gives local talent the opportunity to learn from and network with high-level global talent.”

If you are interested in attending this event, please register at Animation Skillnet here.

The VFX and Animation Symposium is supported by Screen Training Ireland, Animation Skillnet, the Irish Film Board, the Broadcasting Authority of Ireland, and the Industrial Development Authority.

Image: AN ODE TO LOVE, courtesy of Brown Bag Films