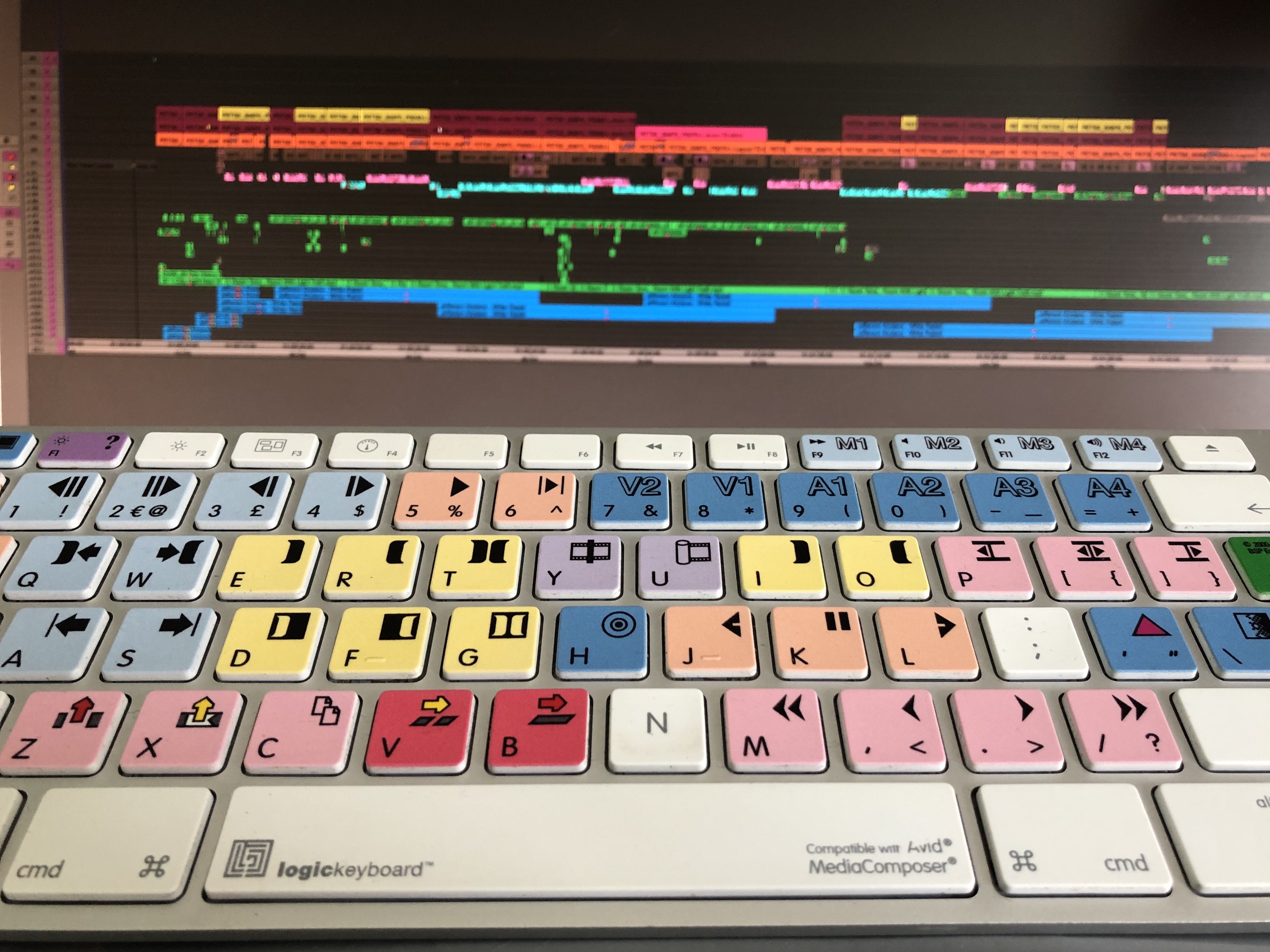 Animation Skillnet and Screen Skills Ireland are delighted to bring this 2-day course to Dublin.

Assistant animation editors have the unique opportunity to work closely with the editor(s), director(s) and producer(s) from pre-production to post-production, witnessing script development, voice casting and recordings and seeing the film come to life through the different stages of storyboarding, layout, animation and compositing. Unlike live-action films, which culminate in the cutting room, this is where animated films begin, with editorial driving the entire production from start to finish.

Participants will learn the details of how a feature animation production unfolds and the vital role that assistant editors play in communicating with all other production departments. We will cover how to set up and organise the project and workflow, up to the final delivery of the film. We will also look at the best way to support the editor(s) by anticipating their priorities and remaining one step ahead at all times.

This course will cover:

This 2-day theoretical masterclass aims to equip students with the knowledge required to become an assistant editor for animated feature films. It is ideally suited for those in more junior roles, such as trainees and interns, aiming to move up, or for those already working as assistant editors in live-action on smaller projects who are keen to move into features and/or animation. The minimum requirement for taking this course is to have some training and working knowledge of an editing software, such as Avid, Premiere Pro or Final Cut.

About the tutor: Rachel Brennan

Rachel is an animation editor who has worked for over 5 years at the animation studio Illumination Mac Guff in Paris, France. Rachel was an assistant editor on Minions (2015) and an associate editor on Despicable Me 3 (2017), The Secret Life of Pets 2 (2019) and the upcoming Minions: The Rise of Gru (2020). As an associate editor she has worked with Oscar nominated directors Pierre Coffin and Chris Renaud, and as an assistant editor she has worked with Eddie Award winner Ken Schretzmann, A.C.E., and Eddie Award nominee Claire Dodgson, A.C.E.

Rachel holds an M.A. in Film Editing from the International Film School of Paris, and has previously worked as an assistant editor on the Sundance nominated documentary, Mr. X (2014), and Drive In Holy Motors (2013).

Please apply by sending an email to: dc.animationskillnet@gmail.com

Friday 13th of September at 5pm

Sean Smith Author
This course does not have any sections.