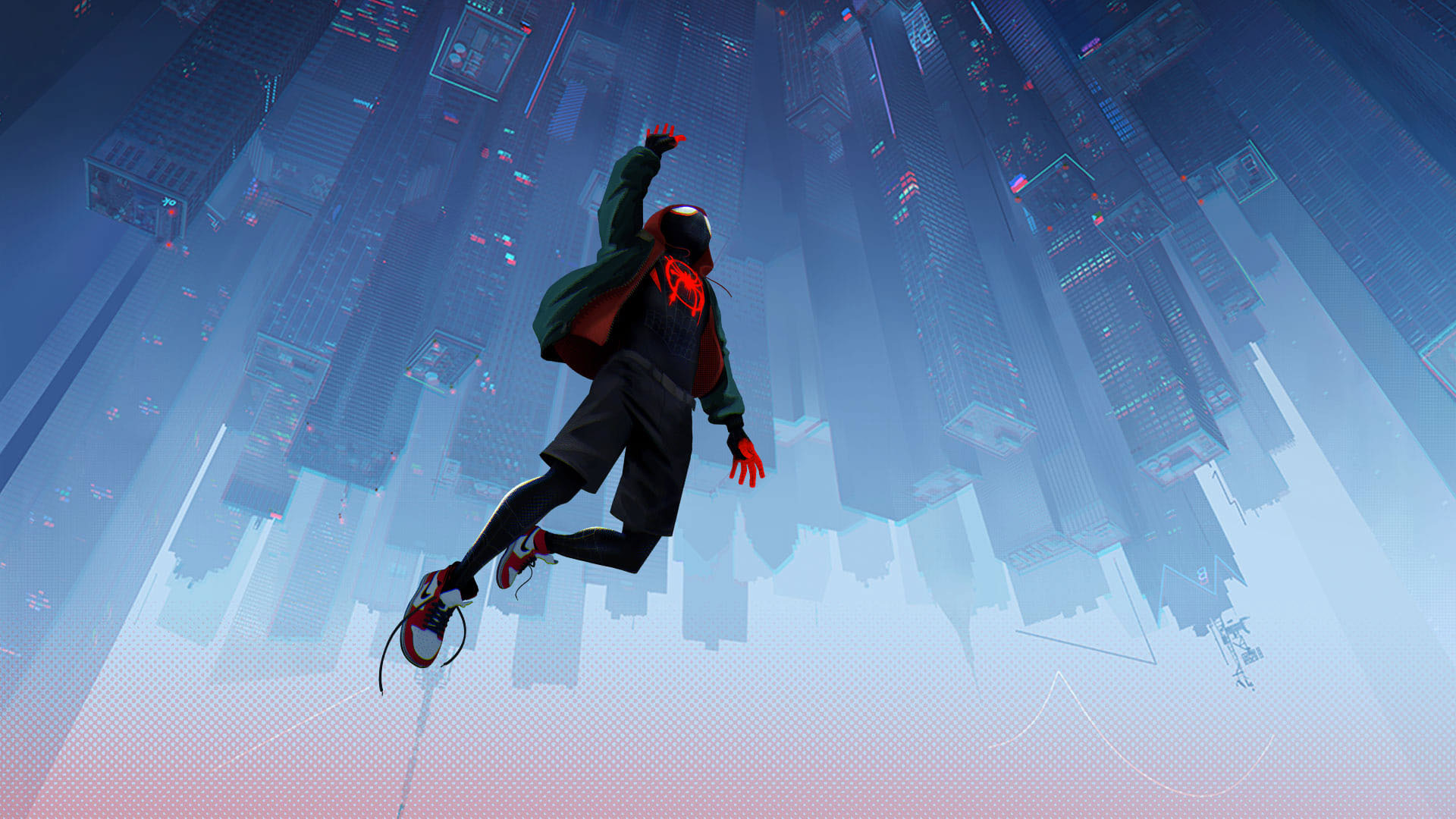 Please note that places on this course are limited and will be allocated on a first come first served basis.

This talk will explore the thought process behind the cinematography of the movie “Spiderman : into the Spiderverse”. Using clips from various stages of production, we will examine the emotional thinking that goes behind choosing the camera style for a given scene. As ideas evolve throughout production, we will get a glimpse of the role of Camera at various stages of the process.

1. The motivation behind the overall camera language of the film.

2. How Scouting in pre-production informs the Design and Story departments.

3. Follow the camera plan into the first stage of production called Rough Layout.

4. Many changes occur as the Animation department refines the action and we will see how much the camera is affected, especially on Spiderverse.

5. Eventually shots move into Final Layout, where environments are tailored to camera for each shot and finishing touches of cinematography are polished in the back and forth with the Lighting dept.

6. Finally we will highlight a couple of camera moments between sequences that help tie the film together.

This masterclass is aimed at graduates and professionals who want to further their understanding of cinematography in animation, and the essential role the camera can play.

David Morehead has worked as a Feature Animation Camera Supervisor for over 20 years.  Recently: 2019 VES Award Winner for “Spiderman : into the Spider-verse”​ Also: 2011 VES Nominee​ for Best Cinematography in an Animated Feature for “Arthur Christmas”. Historically: Camera Supervisor for Dreamworks’​ flagship feature “The Prince of Egypt”.  David is also named on multiple patents, contributions, and Academy Sci-Tech submissions for production software, much of which is now commercially available or is now industry standard. Spider-verse is his 15th feature, 10th as a Camera Supervisor. Studios include; Amblin, Dreamworks, PDI, Aardman, Sony Pictures Animation.

Coordinator Author
This course does not have any sections.