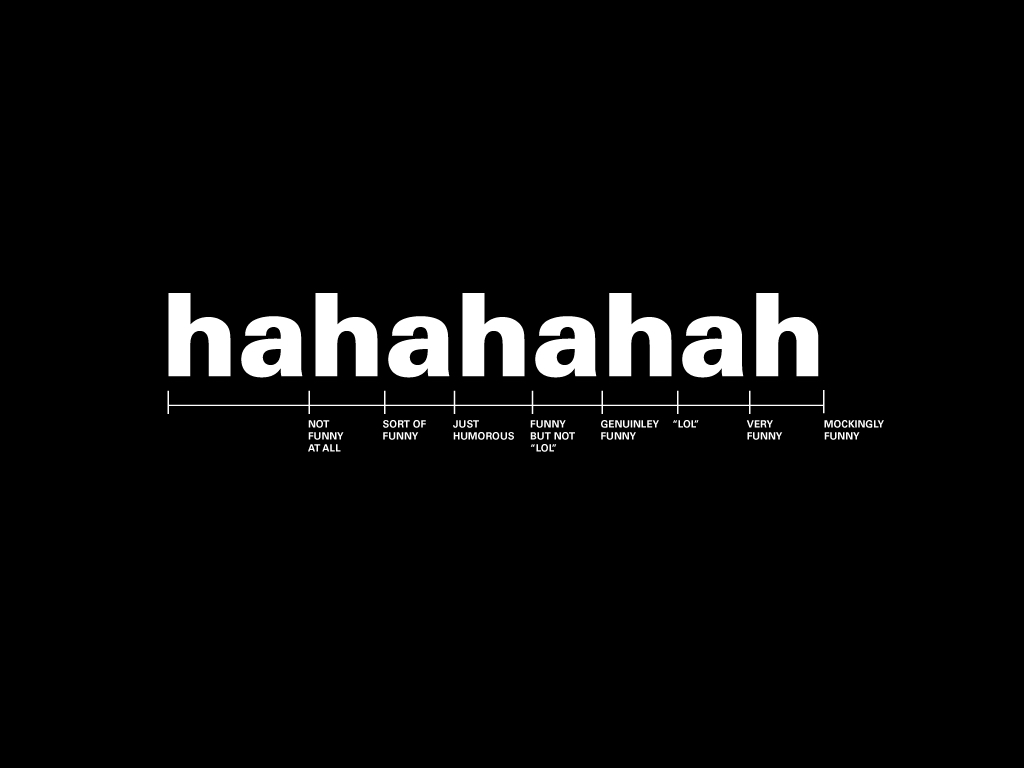 This 5-part, intensive, evening workshop will delve deeply into the nature of comedy, its components, styles, and how to create its effect in stories for the screen, both short and feature length.

Weeks One and Two:
Comedy in cinema – a historical overview
The Comedic Effect – why we laugh and the subjectivity of humor
Verbal humor, Physical humor, Visual humor
Structure: the architecture of a story – 3 act and 5 act structures
Proper Screenplay Language and Form

Week Five: From Screenplay to Screen
Analysis of an Award Winning feature length screenplay (provided to participants and pre-read before class) and an in-class discussion during a live screening of the completed film
Pitch your comedy idea and discuss – part two

This course is perfect for writers/comedians/performers involved in sketch comedy, improv, and stand-up comedy as well as short story writers, novelists, and screenwriters.

John Dawson is a screenwriter and story/script editor who has written feature and short scripts in both animation and live action for clients in Ireland, Britain, Canada, and S. Korea. He has studied, written, and acted with numerous troupes including N. America’s famous Second City Theatre, the inspiration and casting pool for hit TV show ‘Saturday Night Live’. He has lectured on screenwriting and taught acting and improv for over 21 years in three countries. Last year, he conducted two sold-out Storytelling/Screenwriting workshops for Dublin’s Brown Bag Films employees and, just recently, for Animation Skillnet.

“John’s knowledge of comedy and how to create it is immense. The training I have done with him in improvisation and sketch comedy writing constantly informs my own work to this day and will do so long into the future. I highly recommend this workshop for all who want to tickle an audience’s funny bone. His passion is infectious and you will always leave the class with a smile on your face and fire in your soul.”
— Richard Keane – Episodic Director at Brown Bag Films, Dublin

Payment can be made by credit card online (a link will be sent to you) or by cheque/postal order payable to Animation Skillnet.