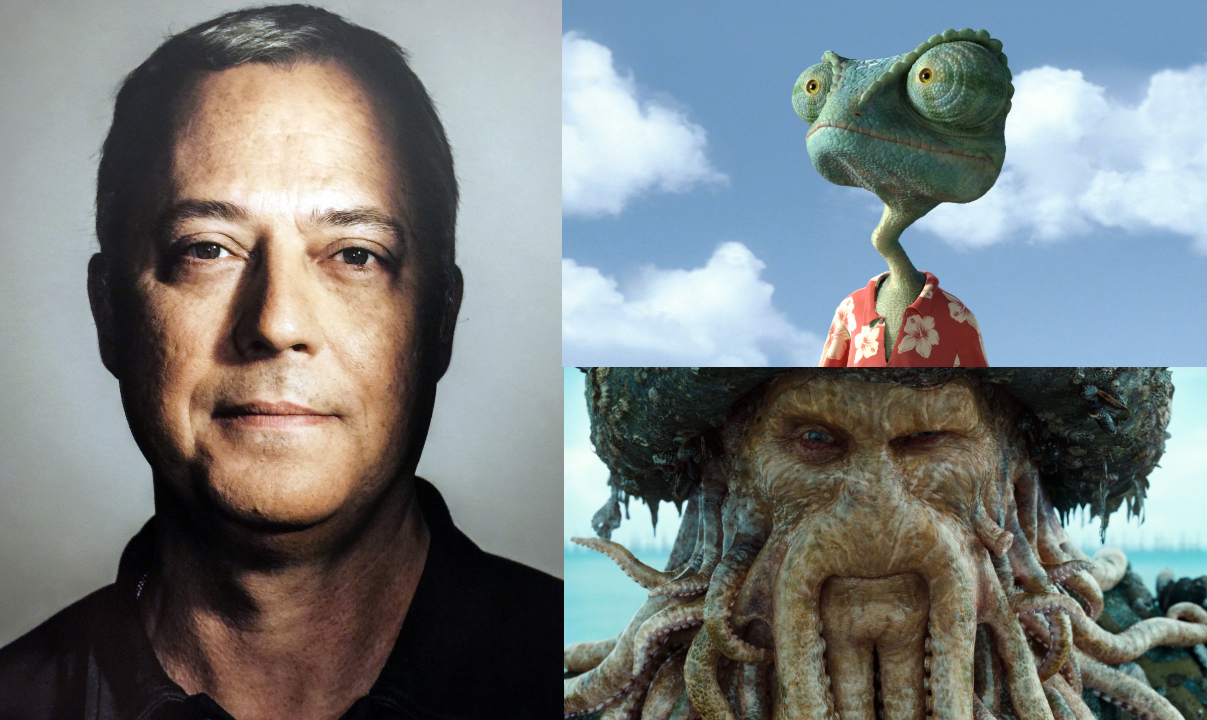 In the first talk of the evening, “Anatomy of an Animation Supervisor” Hal will discuss the role of the Animation Supervisor in feature film Visual Effects. Drawing on his 23 years at ILM, he will share his thoughts on presenting work to directors, conducting dailies, inspiring the crew, tackling difficult challenges, and more.
This will be followed by a second talk “Living The Dream: 35 Years of Success, Failure, and Lessons Learned in the VFX Industry”.

Hal Hickel joined Industrial Light & Magic in 1996 as an animator for The Lost World: Jurassic Park.  On his next production, he was promoted to lead animator and given responsibility for the animation of several characters in Star Wars: Episode I – The Phantom Menace.  In 2000, Hickel was moved up to animation supervisor, teaming up with multi-Academy Award winning visual effects supervisor Dennis Muren on Steven Spielberg’s A.I. Artificial Intelligence. His special interest in animation lies in the challenge of integrating fantastic characters and creatures into live-action films.  Hickel has since supervised the animation work on Star Wars: Episode II Attack of the Clones, Iron Man and the first three films in the Pirates of the Caribbean franchise. In 2007, his work on Pirates of the Caribbean: Dead Man’s Chest was recognized with both an Academy Award® for Outstanding Achievement in Visual Effects and the BAFTA for Best Achievement in Visual Effects.

Hickel was the Animation Supervisor on Guillermo del Toro’s sci-fi epic, Pacific Rim for which he received his fifth BAFTA nomination and a Visual Effects Society Nomination for Outstanding Visual Effects. Prior to that, he was the Animation Director on ILM’s first animated feature, Rango which received the Academy Award for Best Animated Feature. In 2016, Hickel took on the task of animating the epic battle between orcs & humans in Warcraft. He served as Animation Supervisor in a galaxy far, far away for Rogue One: A Star Wars Story, which earned him, Oscar, BAFTA and VES award nominations for visual effects.

Originally from Portland, Oregon, Hickel studied Film Graphics at California Institute of the Arts before being hired by Will Vinton Studios as a clay animator and motion control operator for commercials and television specials featuring the California Raisins, amongst other characters.  Hickel left Vinton in 1994 to join Pixar as an animator on their first animated feature, Toy Story. Upon completing Toy Story, Hickel was hired at ILM.

2007 PIRATES OF THE CARIBBEAN:  AT WORLD’S END – Animation Supervisor

2003 PIRATES OF THE CARIBBEAN: CURSE OF THE BLACK PEARL – Animation Supervisor

Friday 25th of October at 5pm