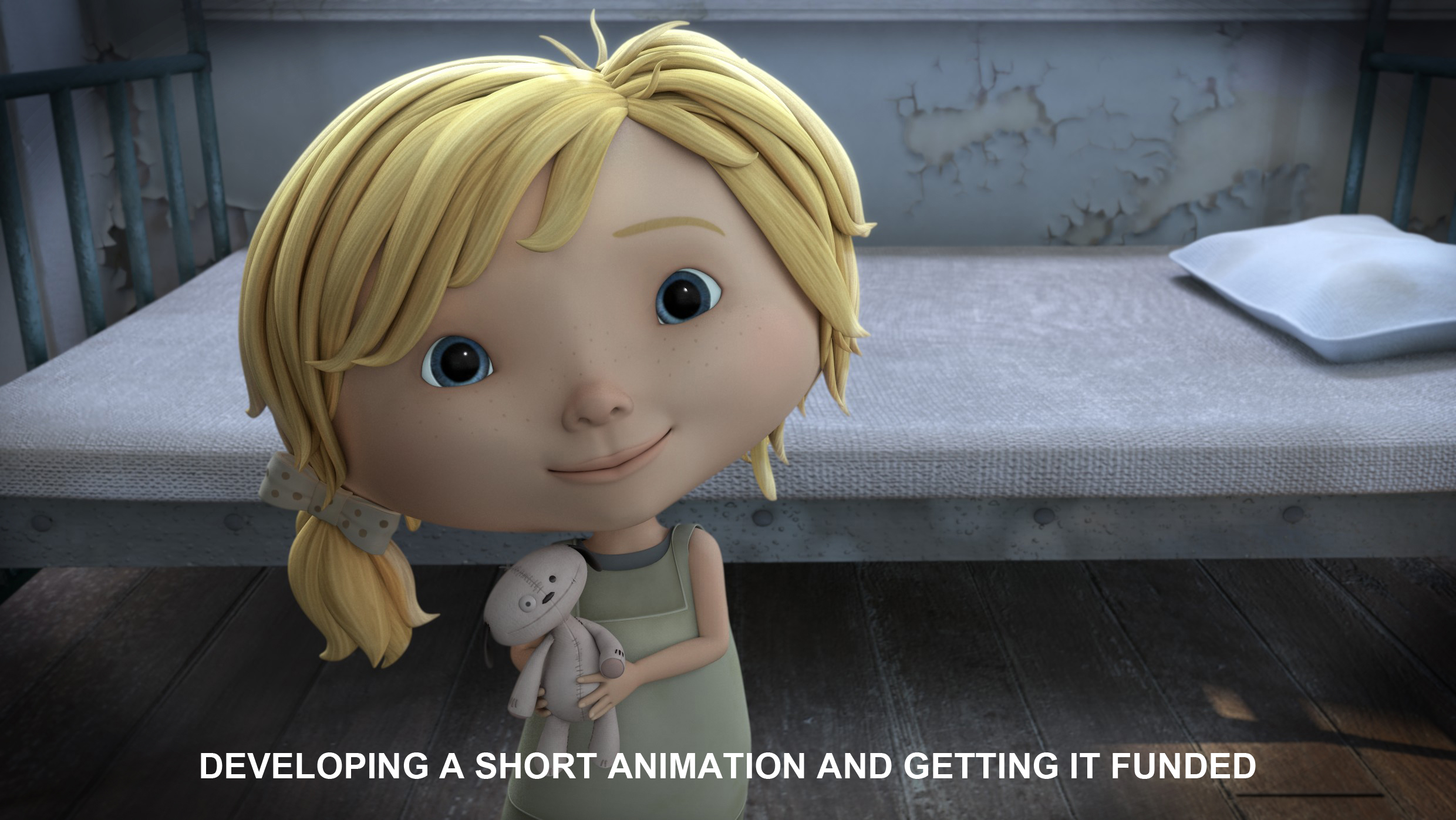 This Course Will Cover:

How to turn a short film idea into a fully financed film commission.

The day will be spent taking a generated idea through the three ‘rewrites’ – the page, the storyboard, the edit.

This workshop is aimed at individuals who are familiar with the animation industry who are seeking funding for a short film idea – e.g.  a Frameworks grant from the Irish Film Board. There will be a quick storyboarding exercise as part of the course but drawing ability is not compulsory (as it is more about shot structure than drawings).

Damien O’Connor has written and directed four multiple award winning short films for the Irish Film Board – Mutt 1996, Ledogs 2002, Dick Terrapin 2006 and After You 2012. Twice nominated for Ireland’s highest film and television award (The IFTA) Damien also has experience in documentary and live broadcast. He has worked as an editor on Noddy, Olivia The Pig and The Octonauts and was retakes supervisor on Doc McStuffins for Disney. Damien works as a storyboard artist for Brown Bag Films and is currently directing his fifth short film ‘Anya’ which was commissioned by Irish charity ‘To Russia With Love’ to highlight the plight of orphans in Russia.

Payment can be made by cheque or postal order payable to Animation Skillnet C/O Dublin Business Innovation Centre.